With the v0.22 release, there is 1 more building sprite to create a completed version for: all the others are now in the game. The Weapon Maker building is the latest addition. City events will now generally only occur once per game (except monster attacks) and the introduction of a trade deal city event. Trade deals provide income over the course of several turns.

A view of the model itself as it might look in Blender is here: 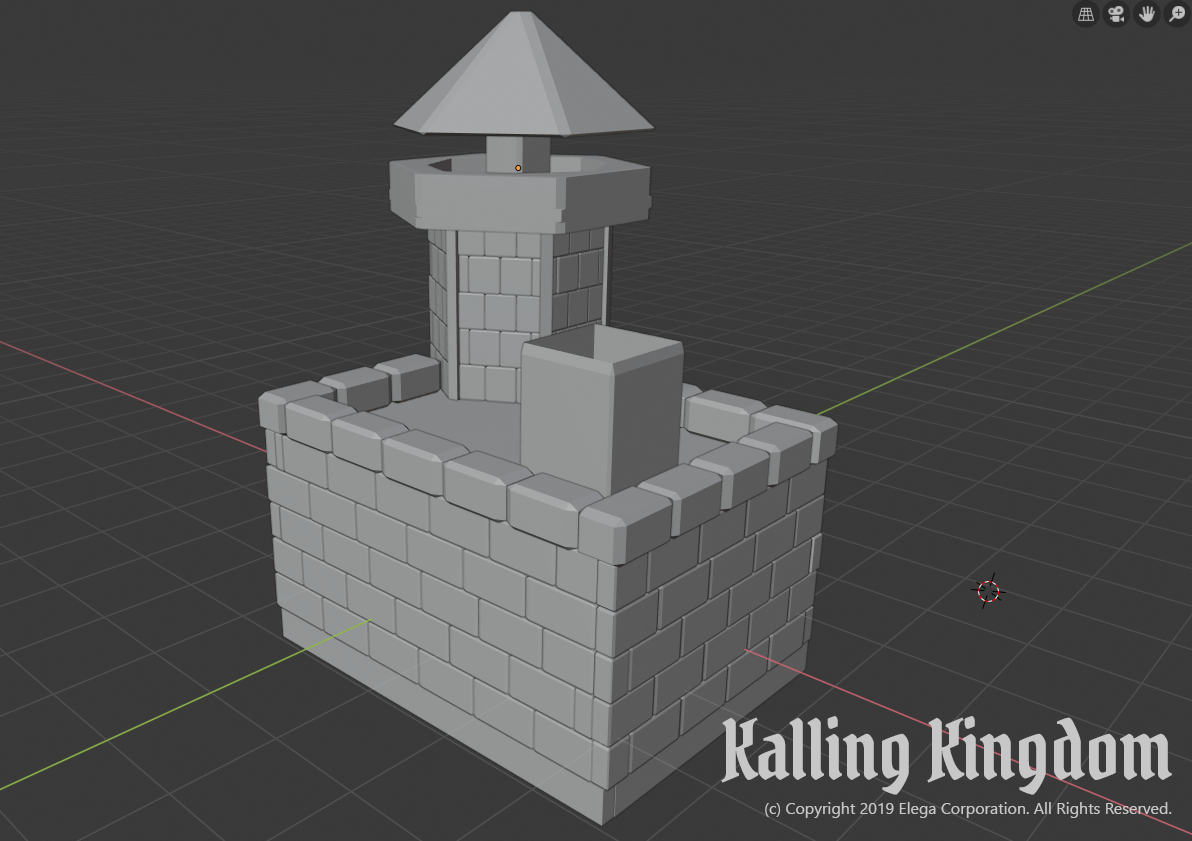 This will probably be the very last build before declaring a full alpha phase for the project. The last building to complete is the Hotel.

Following the completion of the hotel, other features under way include:

Hopefully the next build, and the first alpha build, will be available by a goal date of August 18th!